This picture shows the view over the stunning Valle de Viñales which is located in the west of Cuba. It has a very fertile soil and the best Cuban tobacco is grown there. The small rocks are called Mogotes and are up to 400 m high.

The third picture shows a big tower that was used to keep the slaves, which were working on the sugar fields, under surveillance. Nowadays it’s a tourist point which offers a beautiful view over the valley. 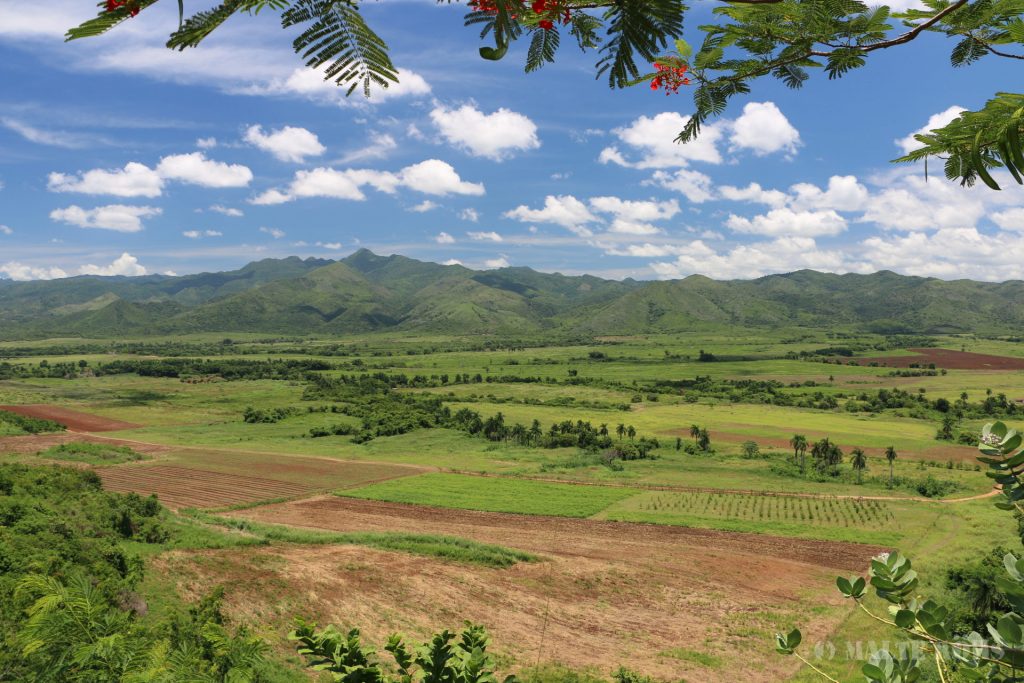 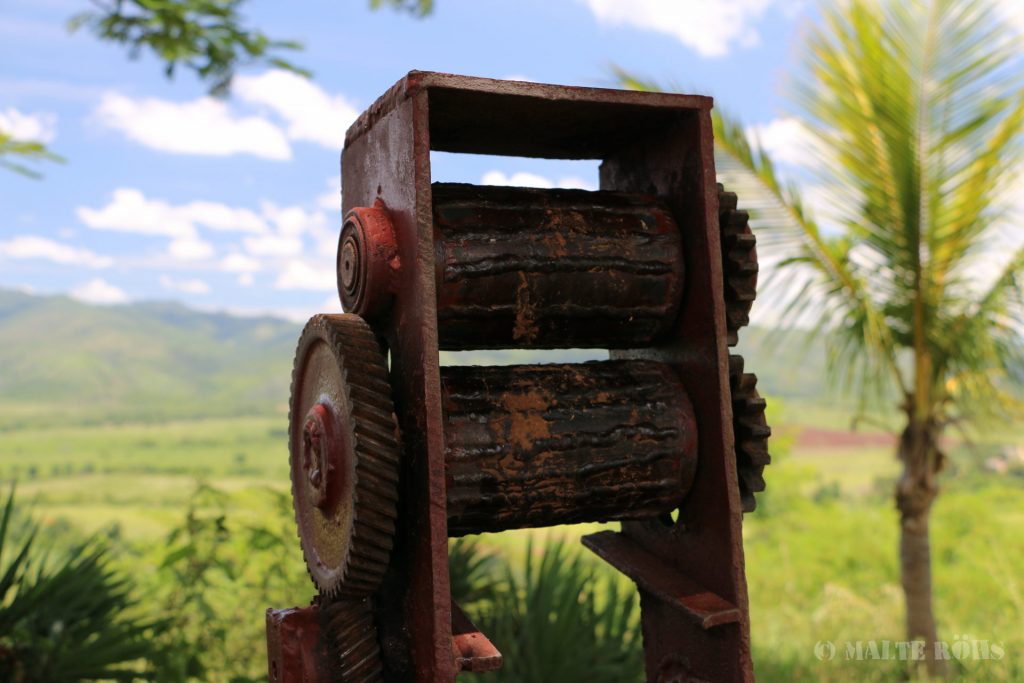 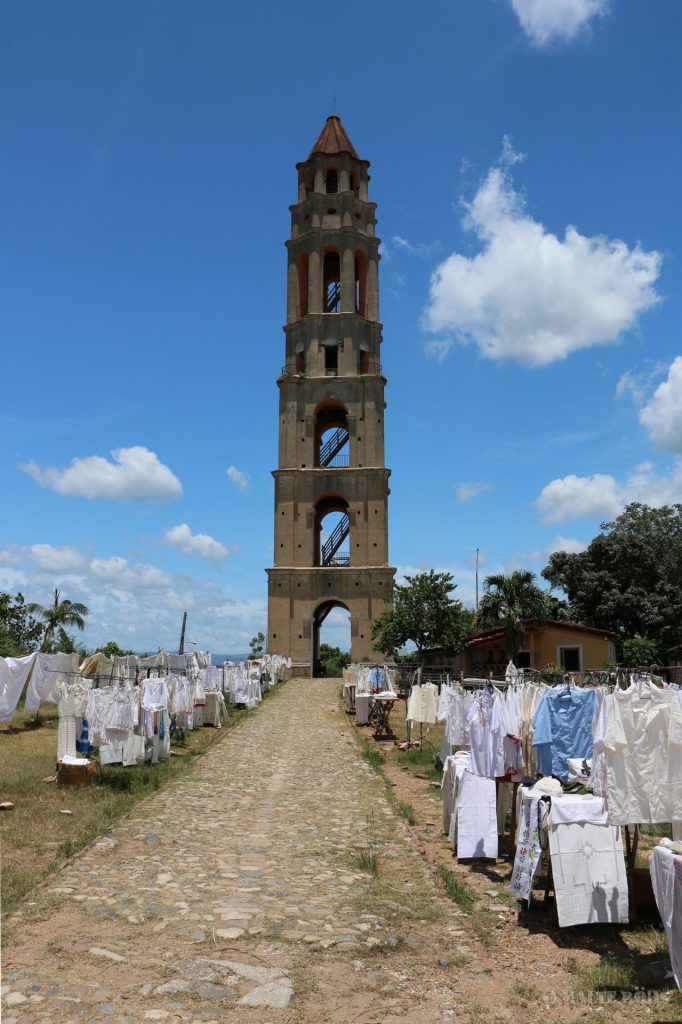